She studied at the University of Athens and holds a degree in Law.

She completed her theatrical studies in France, at the Sorbonne Institut of Theatrical Studies, Paris III, while she got specialized in Theatre
Aesthetics and holds a degree from the University Paris III.

She is theatre critic and journalist specialized in european cultural subjects for the newspaper To Vima.

She has taught at the Department of Theatre Studies of the Athens and Patras Universities.

She writes essays and theoretical articles on theatre, art and culture. She has translated from German into Greek a series of works by Heiner Mueller. She has also translated the text "The Narration of Maid Zerline" by Hermann Broch which was staged by the Aplo Theatro. The translations of the plays "Verkommenes Ufer", "Medeamaterial",
"Landschaft mit Argonauten" and "Quartet" by Heiner Mueller were staged by the Attis theatre of Athens.

She took part in international conferences and conferences of the University of Thessaloniki with introductions and interventions.

She worked as a dramatist for the contemporary opera "The return of Helene" by Thanos Mikroutsikos, a production of the Athens Concert Hall in 1993.

She participated in various cultural institutions and in decentralized theatres. Finally, being the representative of Greece in Brussels (1988 - 1990), she is a member of the Commission of the specialists who cooperated for the project "The Theatre in the European
Community". 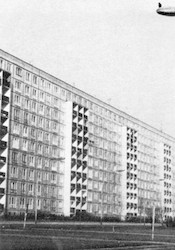 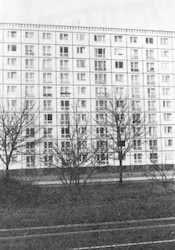 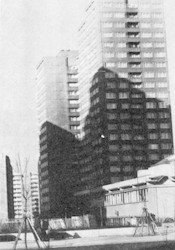 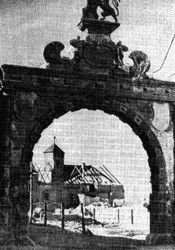