is Associate Professor of German at Colgate University in Hamilton, New York. He completed his dissertation at Columbia University in New York on Literary Forms of Dialectics in the Works of Alexander Kluge and Heiner Müller. His first book The German Epic in the Cold War: Peter Weiss, Uwe Johnson and Alexander Kluge appeared in 2018 at Northwestern University Press. He has published articles and book chapters on twentieth and twenty-first century central European literature and culture, co-edited Watersheds: Poetics and Politics of the Danube River, and is working on a new project tentatively titled “Dreams from the End,” which revisits the politics of Austro-Hungarian modernism in the passage from empire to republic – and into Red Vienna. 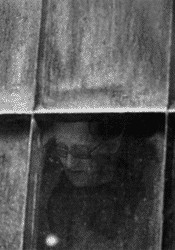 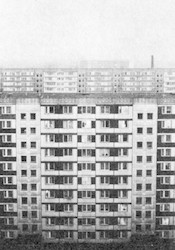 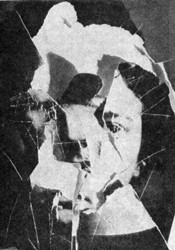 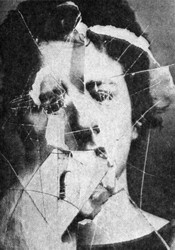 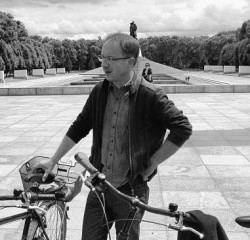