Analyzes not just Müller's texts but also the theatrical events that emerged from them, showing that from the beginning of his career Müller tried to create democracy both within and outside the theater.

The East German playwright Heiner Müller (1929-1995) is one of the most influential European dramatists and theater directors since Brecht. While critical literature on Müller often discusses the politics of his works, analysis tends to stop at the level of the text, neglecting the theatrical events that emerge from it and the audiences for which it was written and performed. Situating his study within Müller's interests in democracy and audience activity, Michael Wood addresses these gaps in scholarship, making an original contribution to the understanding of Müller's work as playwright and director. In 1985, Müller spoke of the importance of a "democratic" theater: one that confronts theatergoers with densely contradictory material that they must interpret for themselves, reflecting the complexity of material reality and encouraging them to question their participation in political life. Wood's study shows that Müller sought to do this in his combined 1988 production of Der Lohndrücker, Der Horatier, and Wolokolamsker Chaussee IV: Kentauren, staged at a time when questions of democracy were at the forefront of East German consciousness. It also demonstrates that from the beginning of his career Müller tried to make theater that would create a form of democracy both within and outside the theater. 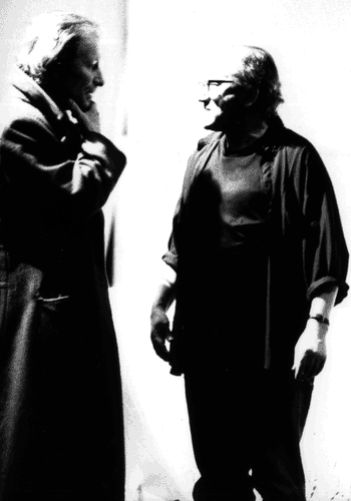