Twenty years after Heiner Müller's (1929-1995) death, it is time to reassess the deep impact Müller's dramatic work and theatrical innovations have had on German (and American) culture. Following in the tradition of Bertolt Brecht, Müller not only composed dramatic works that engaged with East German politics in complex ways, but also, as in Die Hamletmaschine (1979), invented a radical style that defiantly questions Brechtian norms of acting and theatrical practice.
Müller's works have had grand implications on theoretical approaches to theater and his oeuvre, not surprisingly, figures as a central example in Hans-Thies Lehmann's seminal theory of postdramatic theater. Müller's provocative work has significantly influenced a diverse host of contemporary playwrights, artists, and directors, such as René Pollesch, Christoph Schlingensief, Alexander Kluge, and Robert Wilson.
This panel seeks contributions that explore the wide-ranging influences that Müller has had on Germany's cultural sphere. How has Müller's radical exploration of body politics, racial identity, globalization, and capitalism continued to affect current conversations? How has the Brechtian genre of the Lehrstück evolved in Müller's wake? How have Müller's individual works and theatrical performances affected subsequent developments?

Topics might include, but are not limited to:
- Comparisons between Brecht's and Müller's works and legacies.
- New literary analyses of particular dramatic works by Heiner Müller.
- The influence of media, sampling, montage, and other Müllerian techniques on audience relations in contemporary theater, performance art, and film.
- Comparative analyses of Müller's work in relation to other dramatists, such as Antonin Artaud, Samuel Beckett, and Tony Kushner.
- Assessments of Müller's public interviews as theater and his role as a public intellectual in the GDR, post-reunification Germany, and the international sphere.
- Scholarly discussions of recent performances of Müller's work. 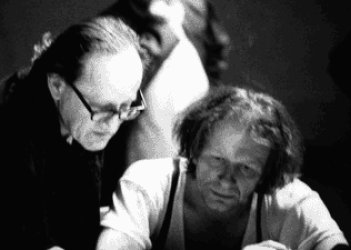 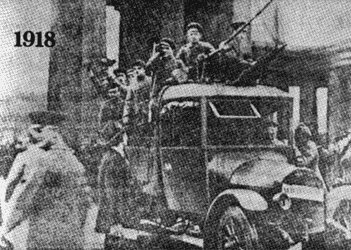