From Jan 15th to April 10th Heiner Goebbels presents a video sculpture/composition in Dresden: A man exits the theatre, walks to the curb, gets into a car and drives home. In the sound and video installation "The Human Province", we listen to and observe this man over a period of ten years doing the same ritual in nearly 50 cities in 25 countries. While driving through these cities, he describes his view of society based on passages taken from Elias Cannetti's book "The Human Province". The main character in the sound and video installation of the same name by composer/director Heiner Goebbels is played by the French actor André Wilms. The long-term project will now be presented for the first time as a multimedia sculpture at the Kunsthalle im Lipsiusbau. The work is comprised of 54 successive film sequences featuring a polyphonic sound composition based on the soundscapes of the cities. The key motifs of the installation include listening, seeing, repetition, aging and the relationship between the individual and public space.

THE HUMAN PROVINCE is presented in Staatliche Kunstsammlungen Dresden / Kunsthalle im Lipsiusbau, Brühlsche Terasse - daily except mondays between 10am and 6pm 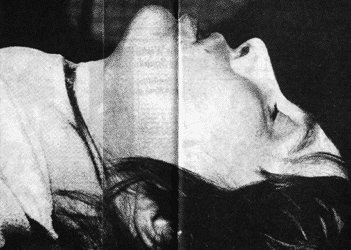 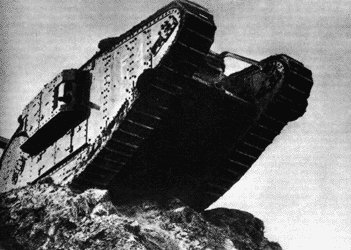